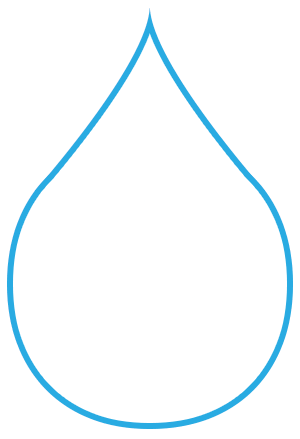 A leading international architectural practice has installed Encore at its headquarters in London.

Encore Director, Graham Kelly, said: “This international architect has an unquestionable pedigree designing some of the world’s greenest buildings.

“By installing Encore in its headquarters, a huge amount of water will be saved every year.

“Data from a recent office installation showed Encore reduced the amount of water used to flush the toilet by over 75 per cent.

“And for the first time for a cistern, architects could claim two extra BREEAM credits and as many as five when Encore is used with other water saving devices.

“Up to six LEED points could also be achieved.”

Encore is the world’s only cistern to use condensate from air conditioning units to flush the toilet.

In doing so it virtually eliminates the need to use mains water.